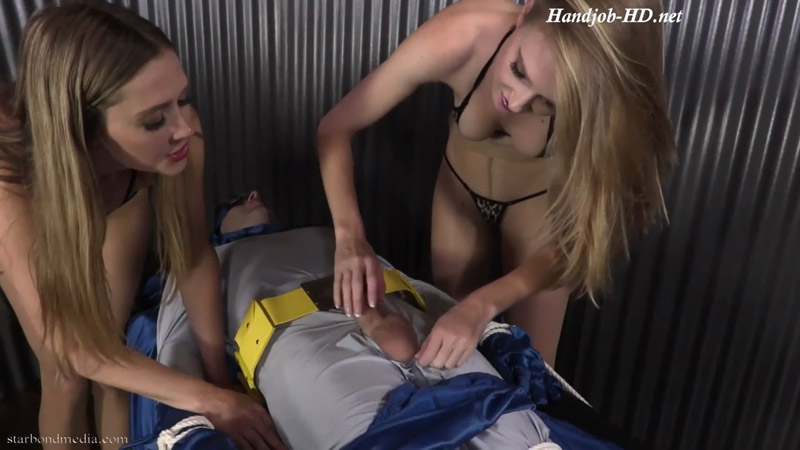 Gotham’s elite men keep going missing. Batman’s only clue is a high heel shoe left at the scene of one of the disappearances. The trail leads to an empty women’s dressing room where Batman finds himself cornered by the villainesses Star Nine & Ashley Lane. After a brief scuffle, Batman is bound with pantyhose & soon learns Star & Ashley’s secret. The villainesses have been destroying the men of Gotham. Using a special lipstick that no man can resist, Ashley & Star have been draining men of their sperm, them to cum over and over again until their balls are permanently destroyed. Batman is next. 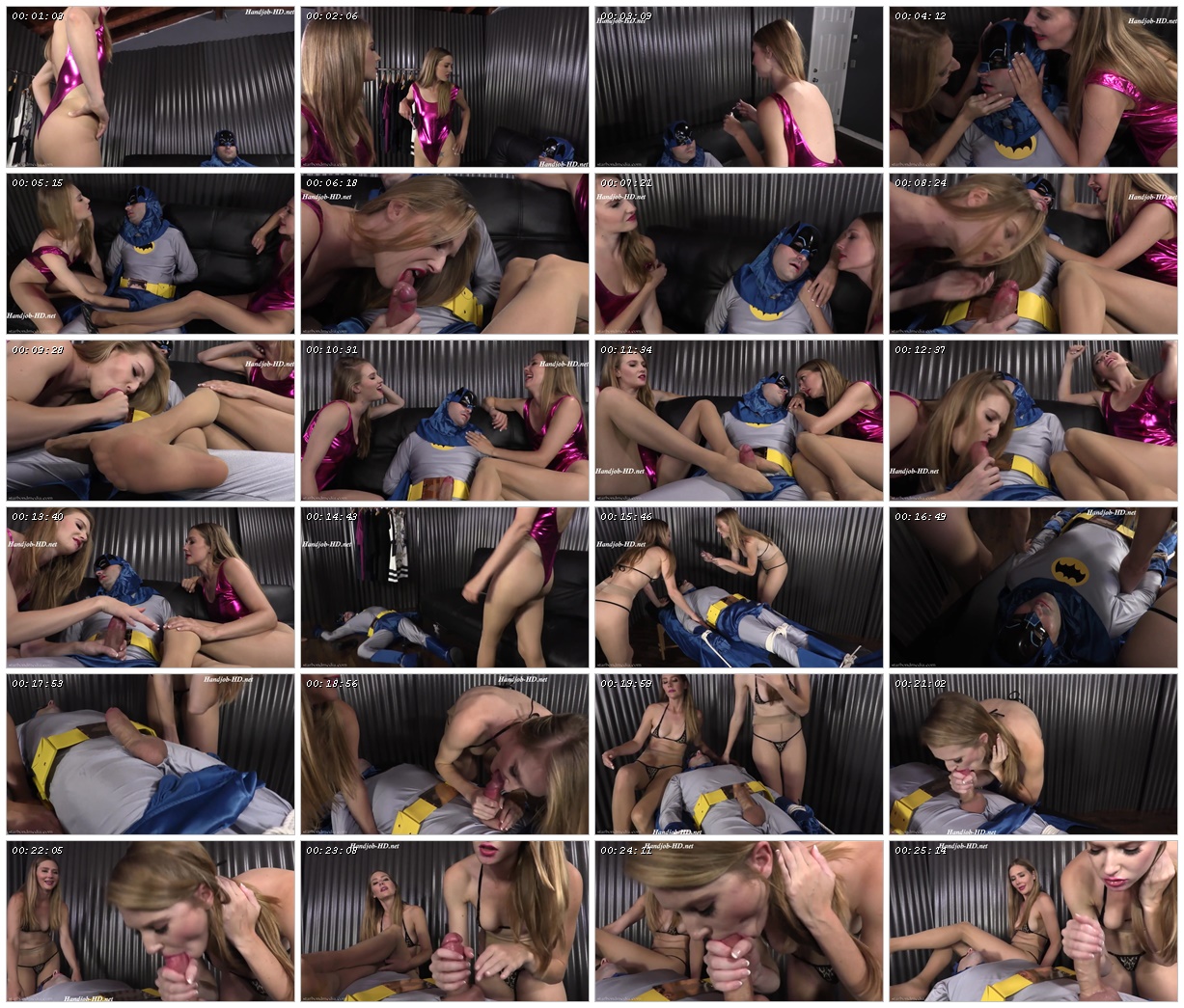