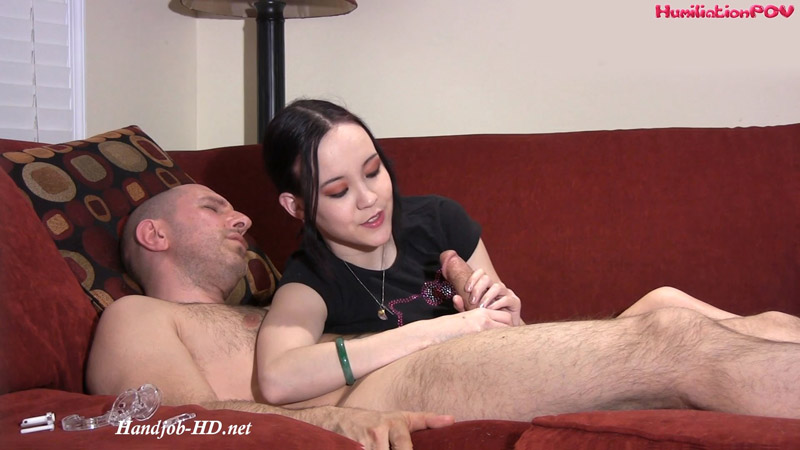 I’ve got my loser ex bf on total lock down. Being in chastity makes him so obedient. It makes it so that he can’t think of anything but me. He grows more mindless by the day. But there’s one way to intensify this feeling, and that’s by taking his cock out, teasing the fuck out of it, and then putting it back without allowing him to cum. This makes him so stupid and even more mindless and obedient. And when I’m jerking his cock, he’ll pretty much do or say anything I desire. For the next 12 minutes, I’m about to jerk his cock and completely mindfuck him.

Finally I stopped jerking his cock and made him try and put his chastity device on hard. He couldn’t get it on, so I slapped his cock relentlessly until it went soft. The I locked up his cock and left him there, a mindless puppet for me, even deeper under my control. 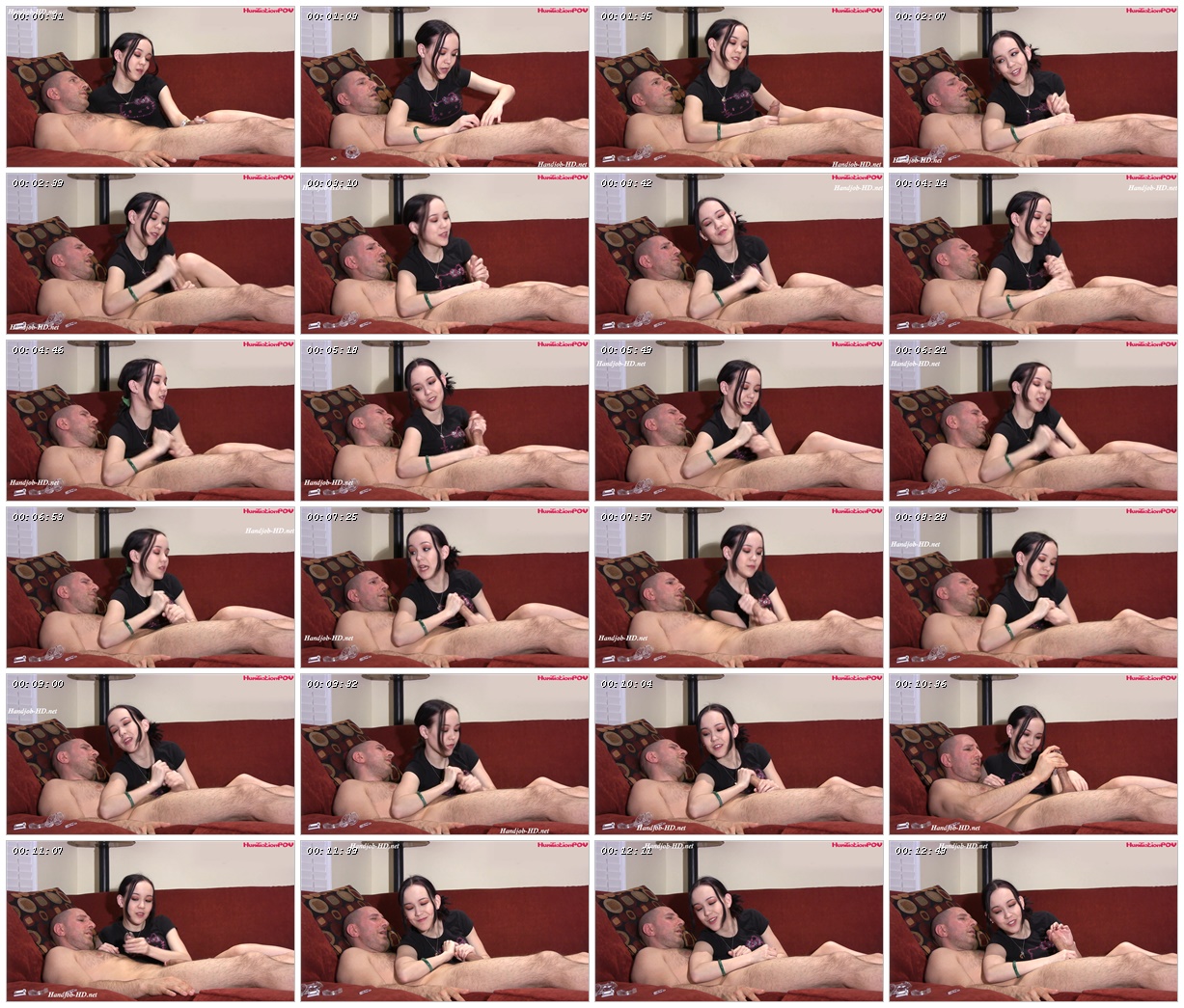 My Mindless Chastity Puppet Begs Me To Deny Him – Humiliation POV – ObeyAmai.mp4