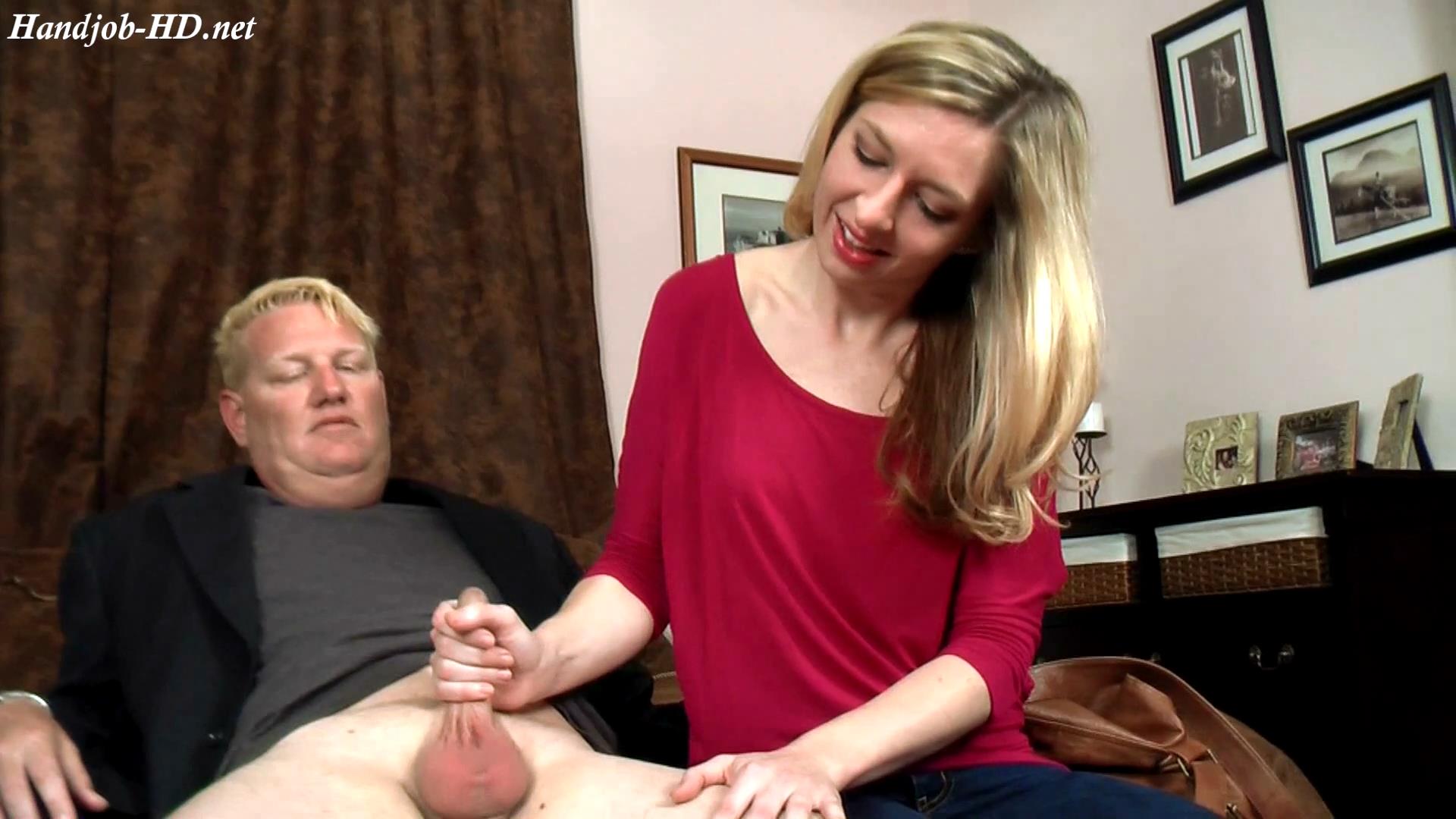 We have captured on camera a real life Indecent Proposal….from start to finish!! This Rich billionaire, David Michael, an Investment Banker….has developed a “crush” on this cute young Girl who cleans houses in his neighbourhood. He has noticed her for months….coming and going from the neighbourhood….and he thinks She is the most beautiful Girl he has ever seen. On this day….with our Jerky Girls TV camera crew following him……Mr. Michael approaches the young Girl…who happens to be with Her husband….and with camera rolling….Mr. Michael calls them over to his car, and makes his “Indecent Proposal”. The Proposal is, as follows……he offers to give the young Girl…whose name turns out to be Rachel….ONE MILLION DOLLARS….if She will give him a Handjob. The young couple is, of course, completely caught off guard by this graphic, out of the blue Proposal….so Mr. Michael tells them to huddle together and think it over. Rachel and Her husband discuss it….and even though they are high school sweethearts….faithfully married for 6 years….and Rachel has NEVER touched any penis other then Her husband’s….they ultimately decide that the extraordinary amount of money….a MIllion Dollars….would forever change their lives for the better….so they agree to it!!! Everyone goes back to Mr. Michael’s mansion…and with Her husband waiting downstairs…..Rachel goes upstairs with Mr. Michael to his impressive master bedroom. Rachel is very much in awe…She has never seen such a beautiful house. After some small talk…the two sit down….Rachel sets Her purse aside….and awkwardly takes down the Wealthy Strangers pants. Rachel Jerks his cock…and tells him how flattered She is to have a “secret admirer”. Rachel’s right Hand soon makes all Mr. Michael’s dreams cum true!!! He cums all over himself with a big smile on his face!!! Rachel brings Her husband in after….they celebrate their new found wealth with a big kiss….and telling each other that they love each other!!! 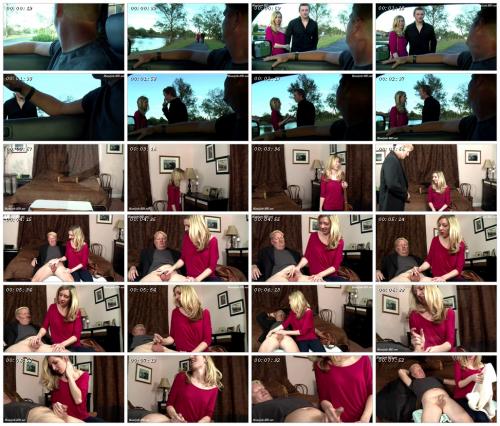