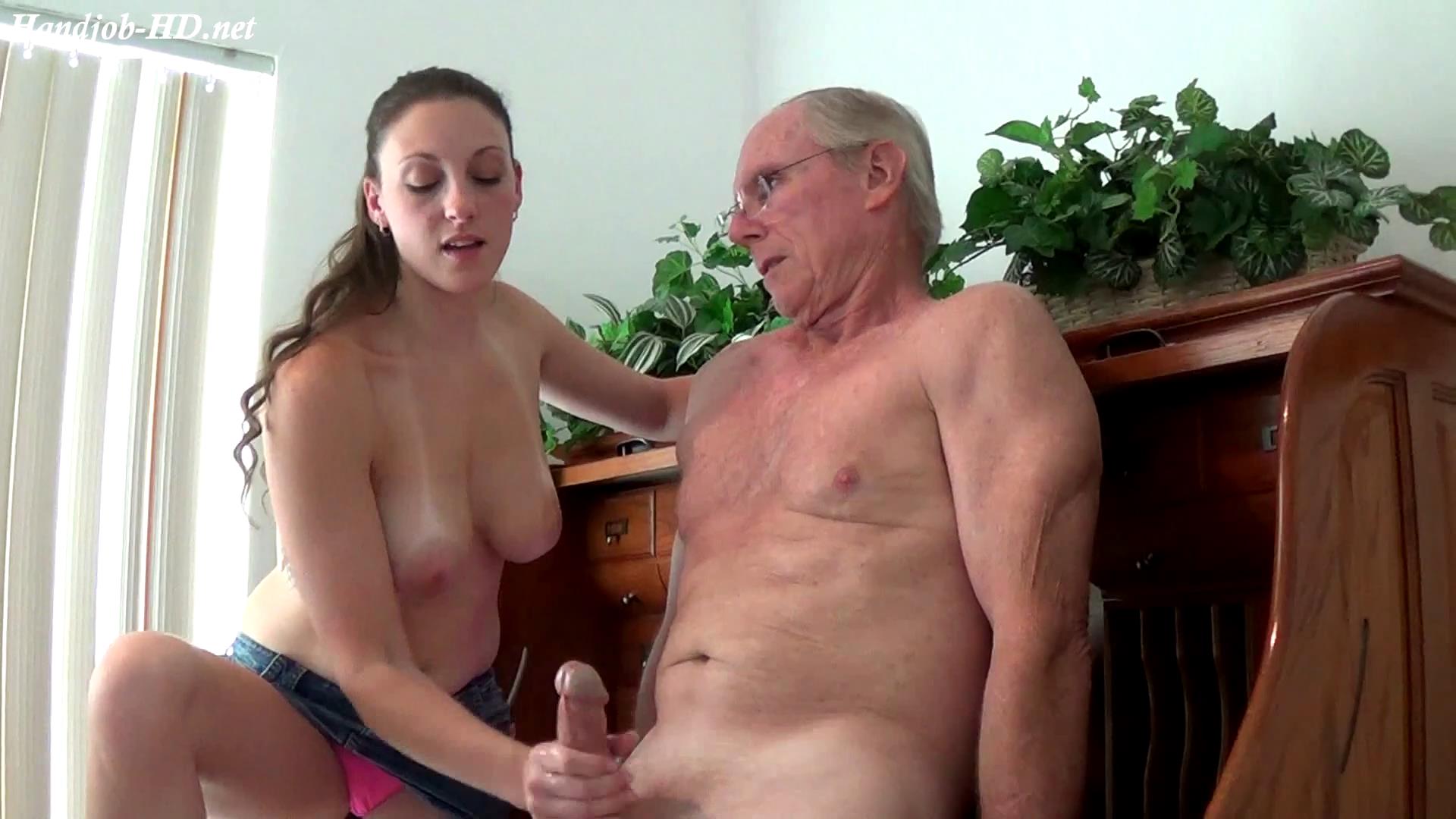 IT’S TOPLESS TUESDAY AT THE JERK CORPORATION!!!
AND NOBODY LOOKS MORE SPECTACULAR ON TOPLESS TUESDAYS THAN V.P. MELANIE HICKS!!!
SHE ADMINISTERS A TEST JERK TO A PROSPECTIVE NEW EMPLOYEE
“IM THE V.P. BECAUSE I HAVE HUGE SEXY TITS” SHE EXPLAINS

It’s Topless Tuesday at The J.E.R.K. Corporation….and Miss Hicks is interviewing a potential new employee. The guy is a little confused as the interview begins….and, of course….he can’t keep his eyes off Melanie’s Gigantic, Spectacular Tits!!! Melanie informs him that it is Topless Tuesday…..and matter-of-factly carries on with the interview. Miss Hicks informs the guy that, if hired….he will be expected to drop his pants 8-10 times per day….and be subjected to humiliating masturbations at the hands of all the Jerky Girls. When he says that he is willing….Melanie tells him to drop his pants and prepare for a “Test Jerk”. The guy obediently removes his clothes and stands at attention while Melanie begins to Whack him Off. Ashe Jerks, Melanie tells him about the other exciting days at the J.E.R.K. Corporation…..”Wet and Wild Wednesdays….that’s when the Girls pee on the boys all day. Fuckfest Fridays are when the Girls tie the boys down and Raaaape them all day. Oh….and you better make sure your TPS Reports are done right…or you will be called in for Strap-On Saturday….and trust me….you don’t want to be called in for Strap-On Saturday….because if Janice is on Her period….you won’t even get lube!!”. The terrified prospect cums all over himself as he stares at Melanie’s Tits. Just another day at the J.E.R.K Corporation!! 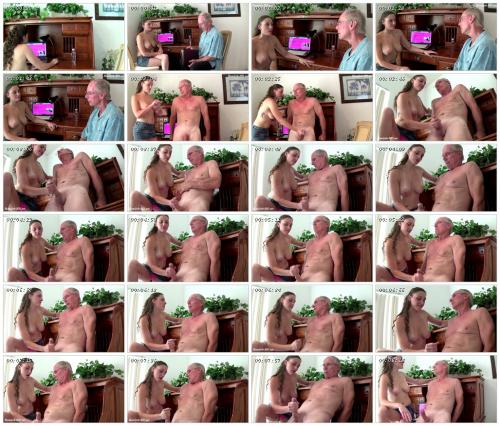 JUNK IN THE TRUNK!! – JERKY GIRLS