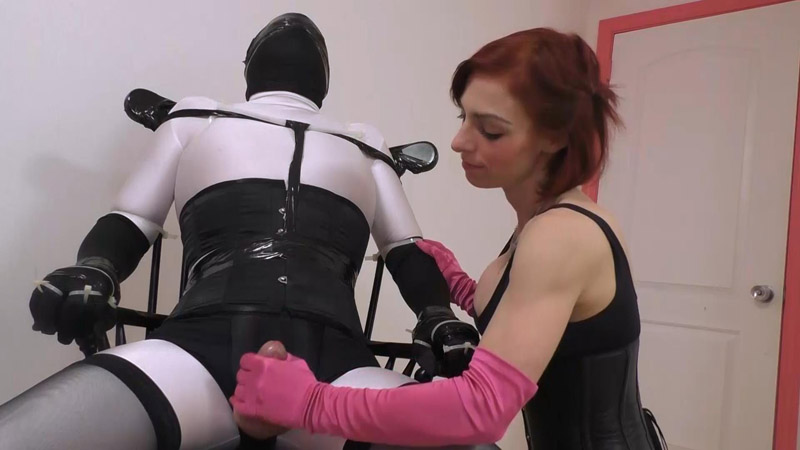 This guy has some serious willpower. (Cockpower? Is that a word?) So client and I had a little bet going concerning my ability to, ahem, produce orgasms, and only one rule: no stroking. So I used every sexy vibey kinky toy I have, and somehow, somehow, he managed to hold off… although he dribbled for about three hours straight. You guys know how competitive I am, and this would be a rather humiliating loss for me. Can you imagine how frustrated I was? Moreover, can you imagine how frustrated he was? Well actually, you don’t have to imagine his frustration. You can see him leaking precum and tears through the whole session. Finally, I figured out the loophole — did we specify WHO would come? We never actually agreed that it had to be him… Haha, don’t worry, I’m not that bad a person; he got some relief. Not quite what he was expecting, but at the end of the day, we were both winners. 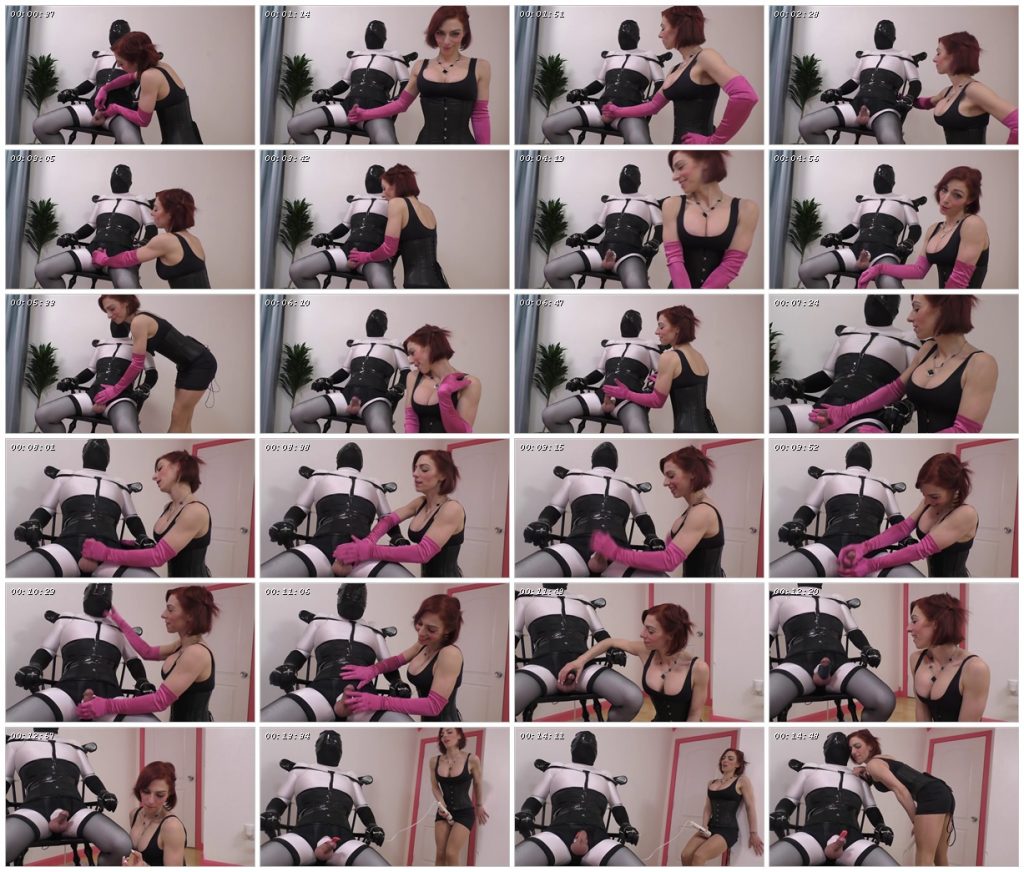 My Touch Too Much – Christina QCCP

I Am Ruin Girl – Christina QCCP