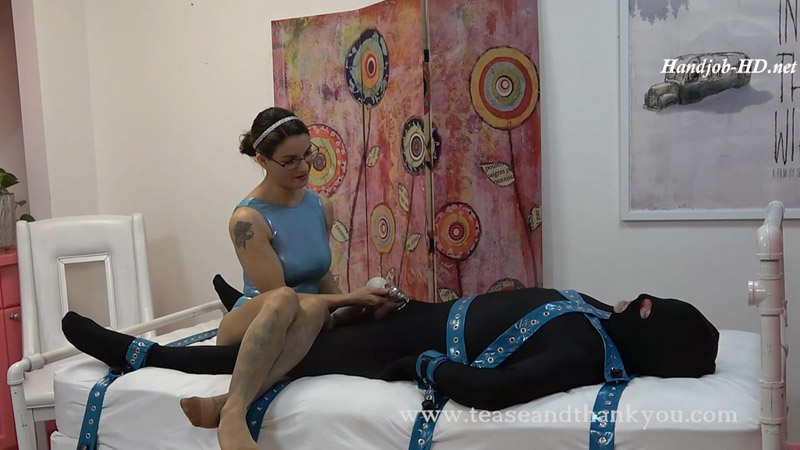 My new sub’s dick has been locked up for at least 9 days at this point, can’t make this stuff up, and the keys belong to me! I can see in his eyes that the extended chastity is already having an effect. The things I do are amplified. I don’t want it to end, but he’s been a good boy so after an extended tease I let him cum. He’s lying down. Ever seen the fountains in Vegas outside the Bellagio? It’s like that but flaccid and locked in chastity and everybody, even the boy, starts laughing. More soon. I’m starting to have him addicted. 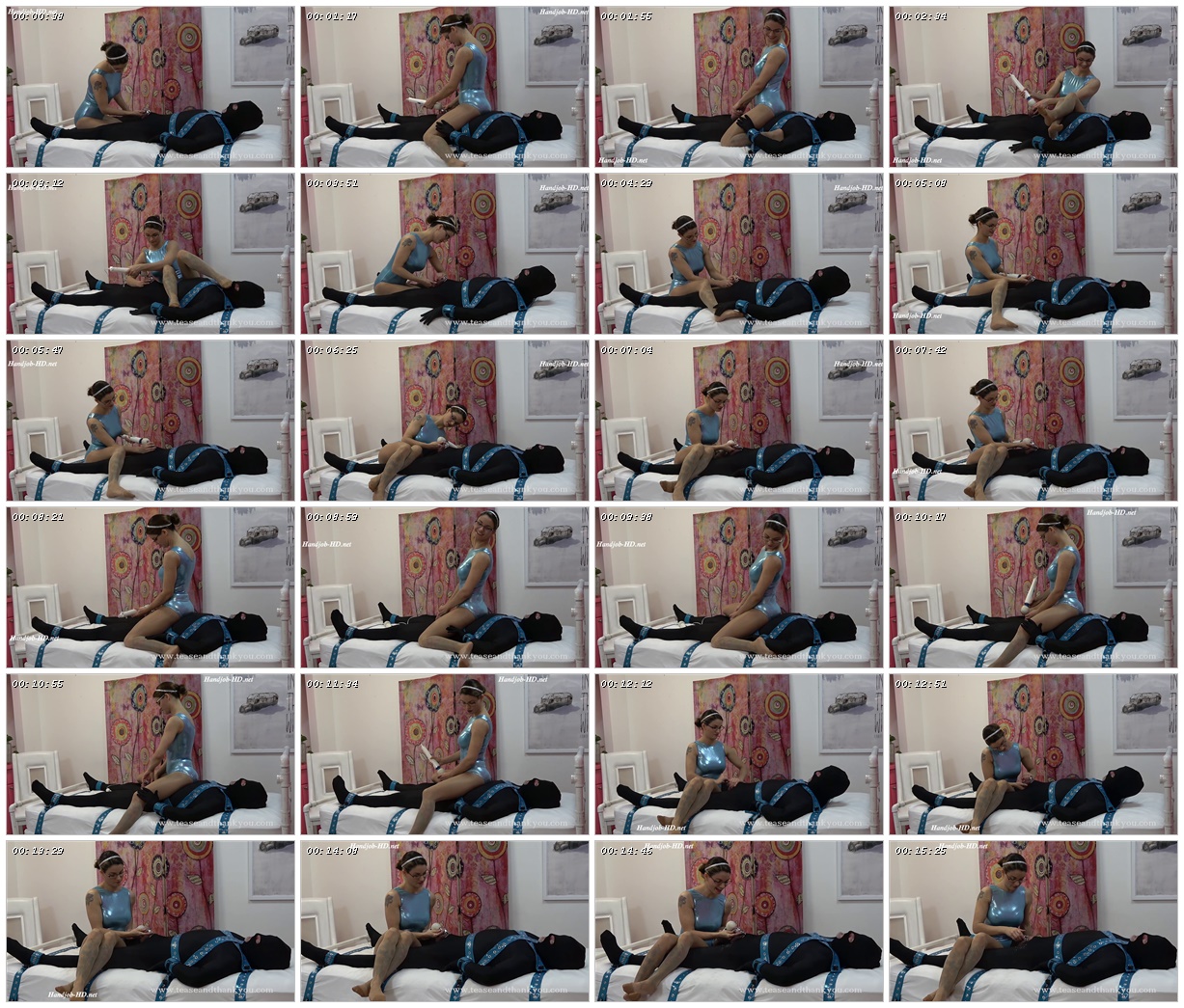 Boy’s Got Nothing – Kat Turner