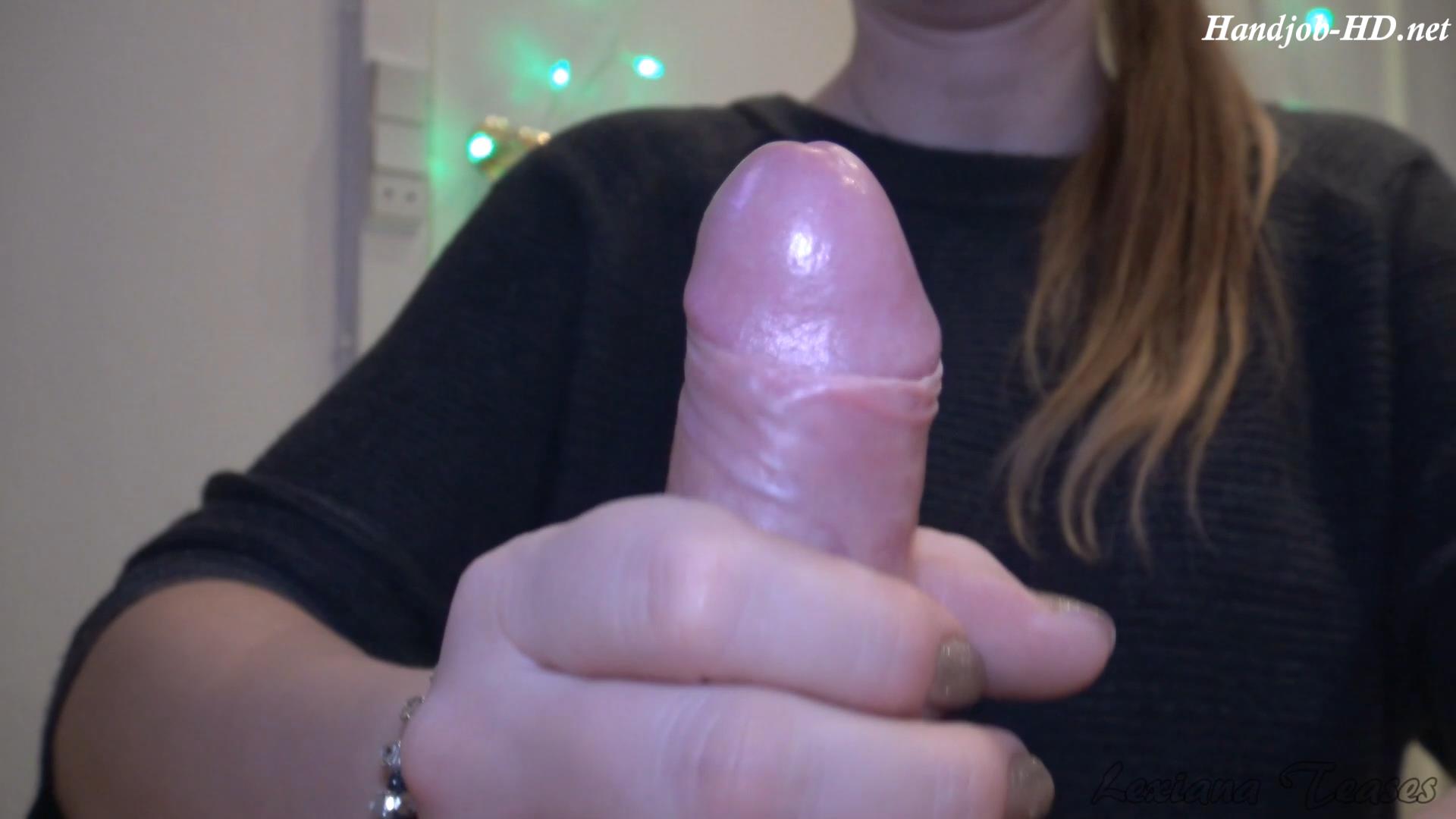 It’s been a about two weeks since I last stroked his cock, so I knew he was probably going to be sensitive. I had no idea that he was going to be THIS sensitive.

I had him on the edge of the bed, where I started tracing my glitter painted nails agaist the fabric of his tight boxers. I knew his cock was fighting to get out of there, so I slowly pulled them down a bit, and continued my light touching until his was fully hard. I traced my fingers over his balls. I could tell they were just ready to explode.

He had no idea that I was gonna try a brand new toy on him. I had really great plans for this toy and how I was gonna use it on him, but the fun was over before it even started. Take a look and tell me that you could handle more than that?? 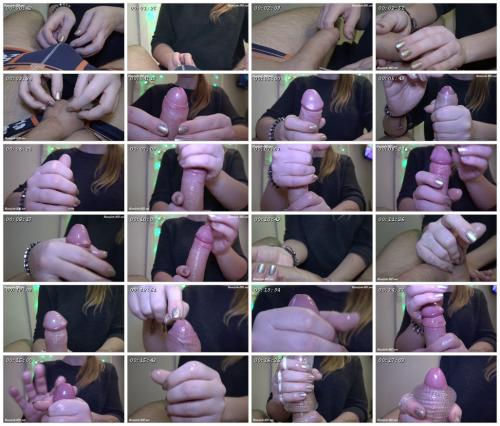 Off with the head (PART A) – Lexiana Teases

You get what you deserve (PART B) – Lexiana Teases

Off with the head Vol 2 (Part A) – Lexiana Teases

Off with the head Vol 2 (Part B) – Lexiana Teases