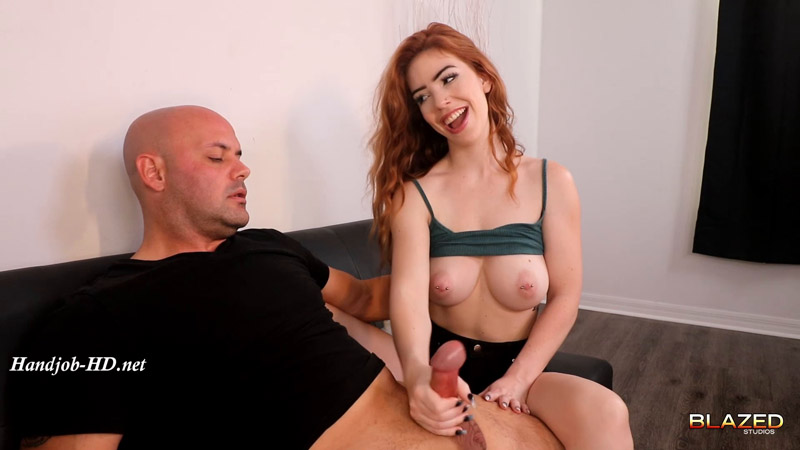 Nala is listening to music when her neighbor Johnny knocks at the door. He says her step-dad text him to come over and asks if he’s home. Nala says her step-dad won’t be back for a while but she has something to tell him about his step-daughter Sally. “Your step-daughter jerked off my step-dad” she says with a smile. Johnny tells her “Not my Sally, she’s innocent and a straight A student”. She laughs and says “Well miss innocent had her hands on my step-dad’s dick”. Nala tells him it’s only fair she jerks him off. Johnny says he can’t let her do that, she’s his friend’s step-daughter. “And your step-daughter jerked off my step-dad” she reminds him. Looks like Johnny’s getting a handjob… 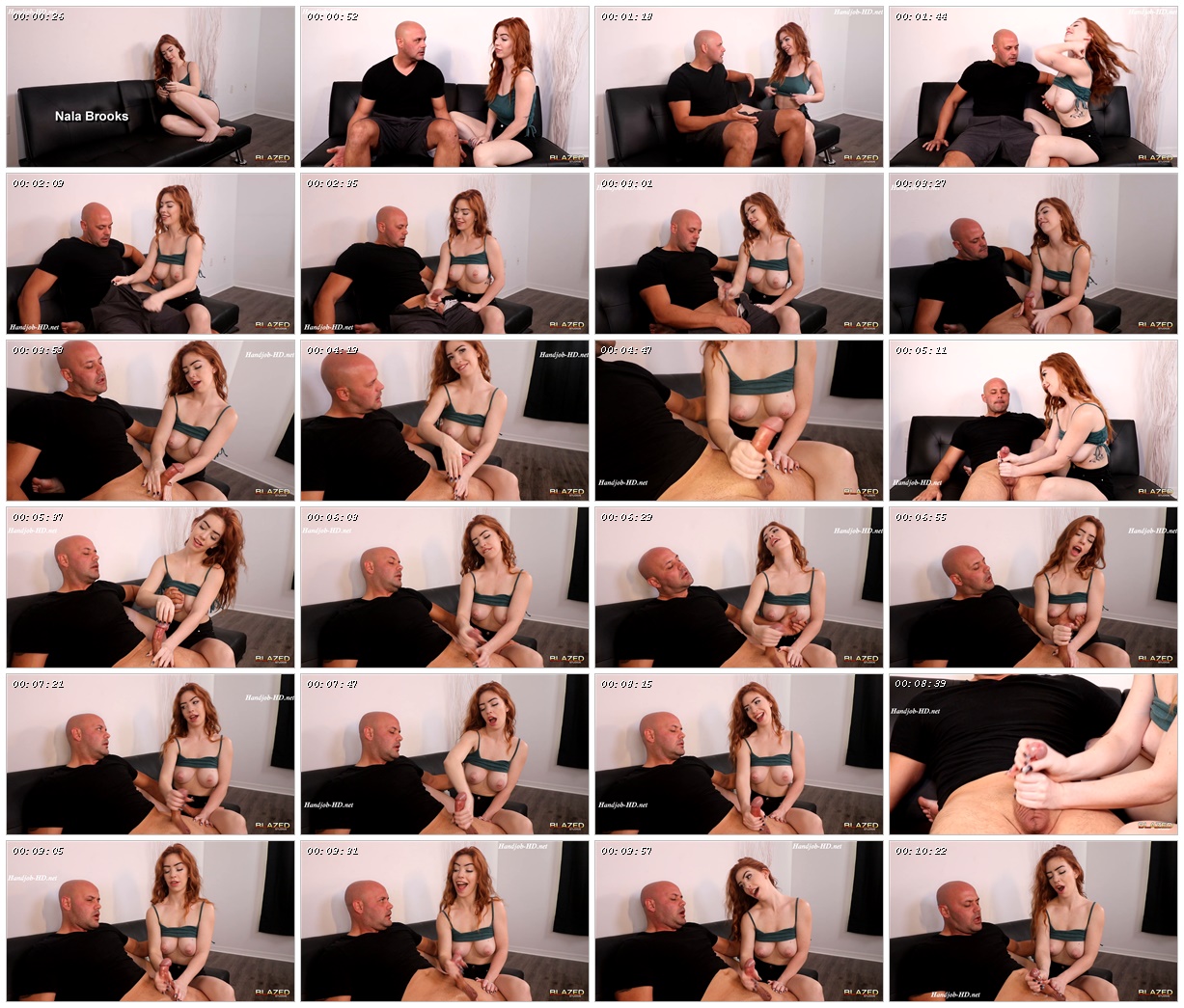 I’m Not That Kind of Girl – Jerky Sluts – Kacey Jordan