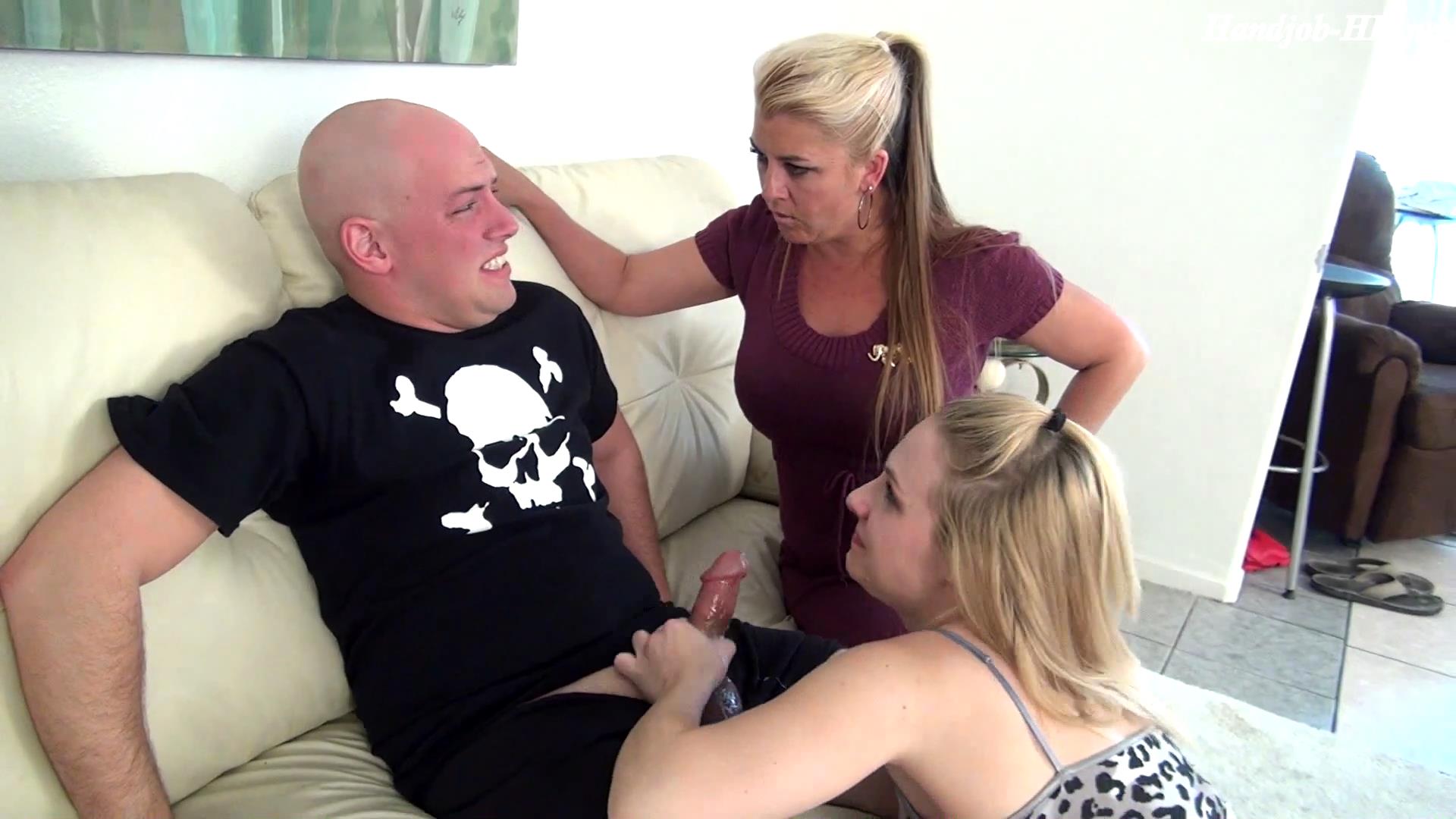 Dante has dropped the “F-Bomb” in front of his Mother….and she is furious with him!!! Dante has done this before….and he has been Punished in the “traditional” way….by his Mother washing his mouth out with soap…but obviously….that Punishment doesn’t seem to be working, as he keeps re-offending!! Dante’s Mother has come up with a new Punishment that she hopes will do the trick. Since having soap shoved in his mouth doesn’t seem to deter him from using foul language….maybe his Sister’s Socks shoved in his mouth will do the trick!!?? Mallory is just home from the Gym, and Mom knows that Mallory’s feet and socks will be dirty and smelly and disgusting! Mom tells Mallory to take off her shoes and socks….and Mom shoves them in Dante’s mouth. Dante screams and grasps for breath…but Mom is firm and strict as she Forces him to taste and smell his Sister’s socks. As added Punishment…Mom also goes to the “source”….and tells Mallory to shove her stinky bare feet into her Brother’s mouth too!!! In case his Sister’s Dirty feet, and dirty socks aren’t enough to teach Dante a lesson…..Mom decides there should be one more step involved in the Punishment. Surely if Dante is Forced to have his own sperm in his mouth….and then Forced to swallow his own sperm….that would make him think twice before using bad words….right? So Mom tells Mallory to Suck-Off her Brother, and spit his cum into his mouth. Young Mallory is eager to help….as she enjoys seeing her big Brother get Punished and humiliated. Mallory Sucks a load out of her Brother, and per Mom’s instructions….spits it right into Dante’s mouth…..at which point Mom Forces him to swallow!!! 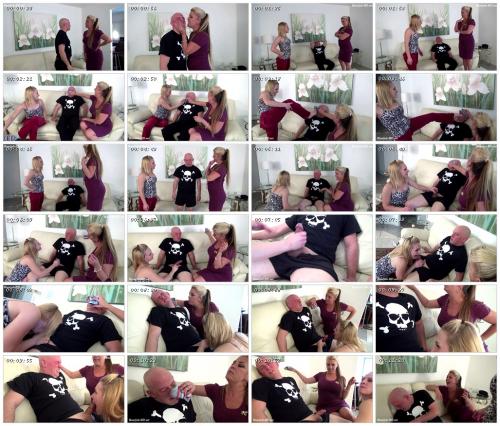 OUR BROTHER IS A PERVERT!!! – TABOO