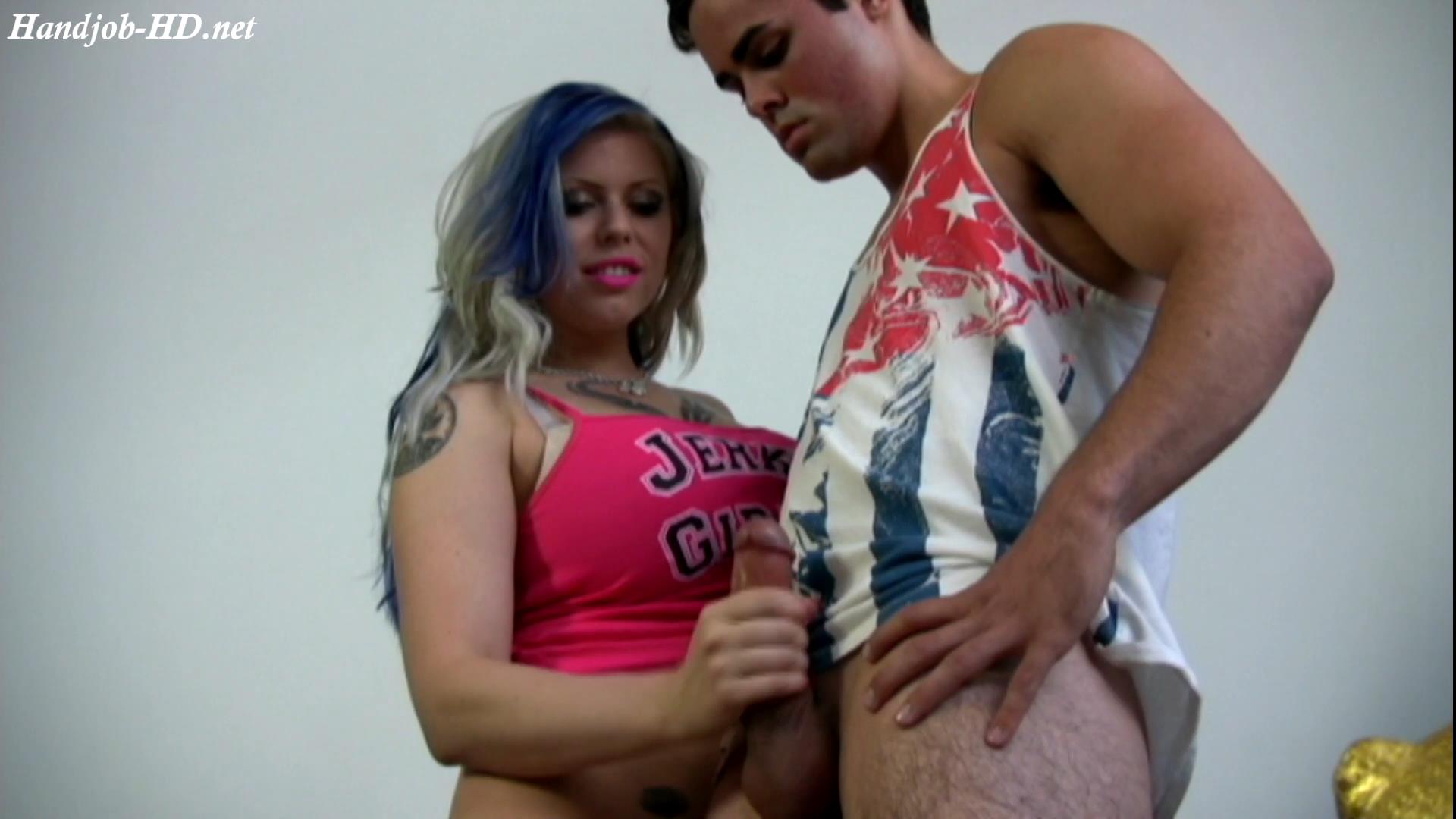 WE WERE ON A HIRING SPREE…AUDITIONING BOYS TO BE OBEDIENTLY JERKED-OFF BY US… SO WE DECIDED TO FILM THIS AUDITION!!!! THIS BOY IS HUMILIATED…AND FORCED TO SPERM HIMSELF ON NIKKI’S HAND!!!!

We were on a Hiring Spree. We were looking for boys that we could Jerk-Off on camera…because….that’s what we do…..and we decided it would be fun to start filming the Auditions for you guys at home to see. Nikki had an interview with this boy, and She asked Nancy to grab the camera and document this Audition. Nikki starts by asking the boy some standard questions…..”Do you want to be Jerked-Off by a Jerky Girl?….do you understand that Girls are better than boys (we SO are)…..do you understand that Chicks Rule?…”. The boy seems to give obedient and accurate answers to Her questions….so Nikki tells him that they will move on to the next step. Nikki tells him to take off his pants. Nikki explains that She is going to Beat him Off in front of Nancy…and he will be Judged on the size of his penis…and the ability to ejaculate all over the floor before Nikki gets tired of him. He is also told that he may NOT speak a word under any circumstances….he may NOT touch Nikki (or even think about touching Nikki)….he may not even look Nikki in the eye…because he is NOT Her equal. The boy obediently stands still and surrenders his sperm to Nikki’s Hand. PERFECT!!! Not a word spoken….quick, polite ejaculation…..nice cock size….everything we look for in a Jack-Off Victim!!! Want to Audition??? 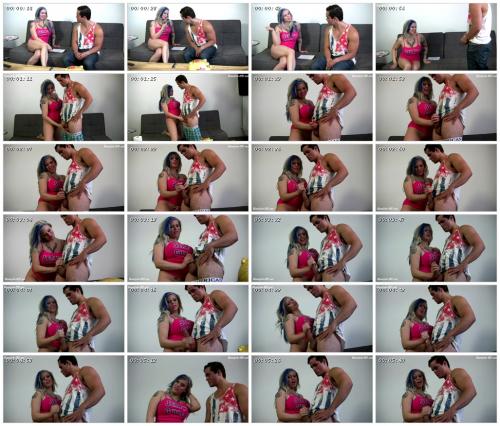 2 thoughts on “AUDITIONING TO BE JERKED-OFF!! – JERKY GIRLS”