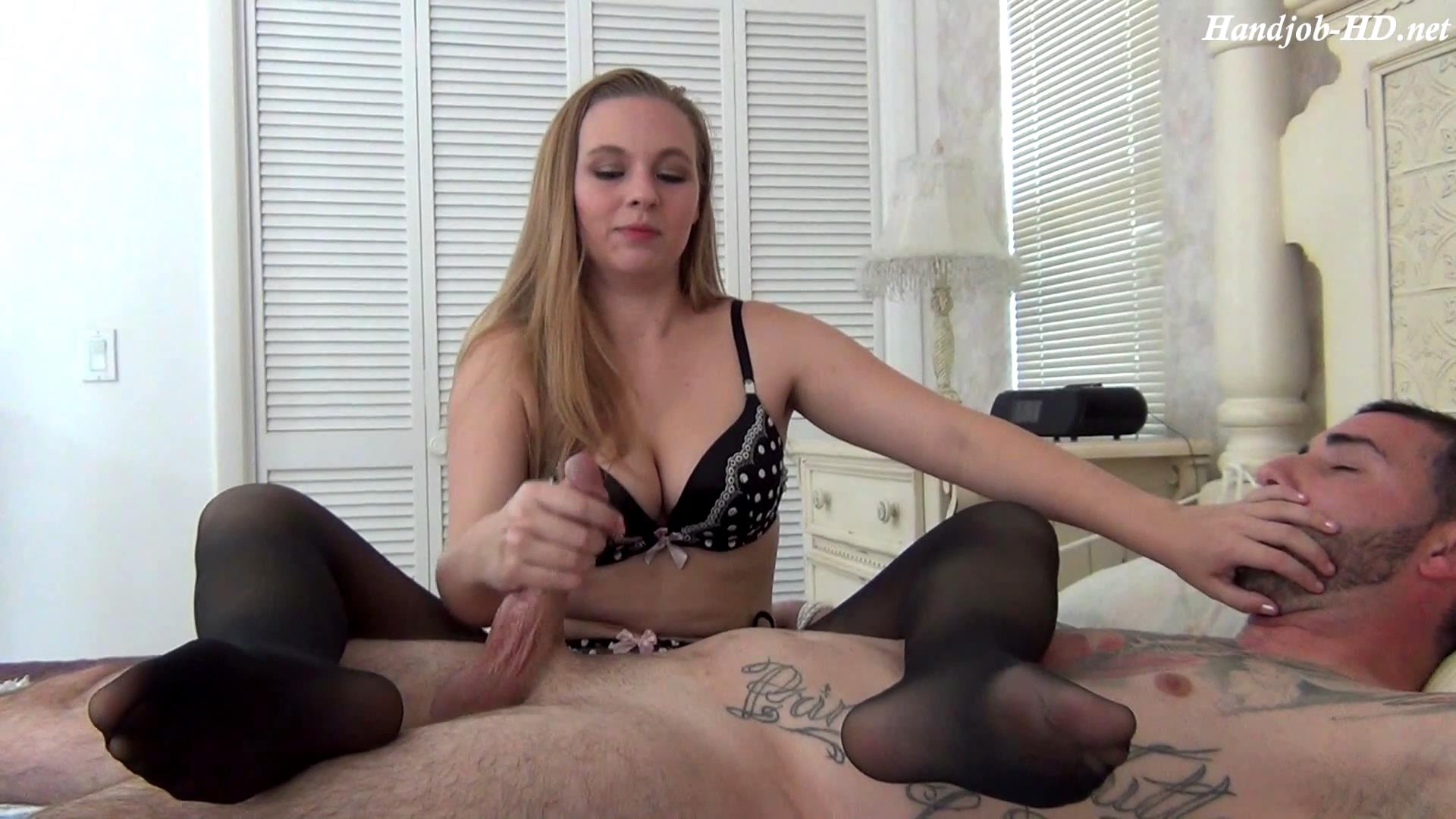 Tiffany is furious with Her boyfriend…because the idiot forgot to pick up Her prescription from the drug store on his way home. Why are boys ALL so stupid??? So after convincing him that She wanted to have kinky sex with him…he agreed to let Her tie him down!!! What a fool!!! Once he is securely fastened down, Tiffany lays into him….telling him what an inconsiderate asshole he is….and that, instead of having kinky sex….She is going to Tease his cock mercilessly!!! Tiffany mocks him as She strokes his cock to attention…and keeps him on a vicious cycle of stop/start…..several times covering his p-hole….to prevent ejaculation…..twice even leaving the room all together to primp in the mirror, while he cries and begs in the background for her to have mercy….and let him cum. Tiffany is unbelievably cruel as She returns to the room to slowly Jerk his tortured cock….keeping him right on the edge. Tiffany finally induces a Forced Cumblast….and WOW!! The cum is everywhere!! Blast after Blast after Blast!!! Tiffany gets soaked….and She isn’t done yet…She administers Brutal Post-Orgasm Torture as he screams and cries and begs Her to Stop Jerking!!! “I thought you wanted me to Jerk?” Tiffany says as he flops around in agony. WARNING : This may be the HOTTEST scene you will ever see!!! 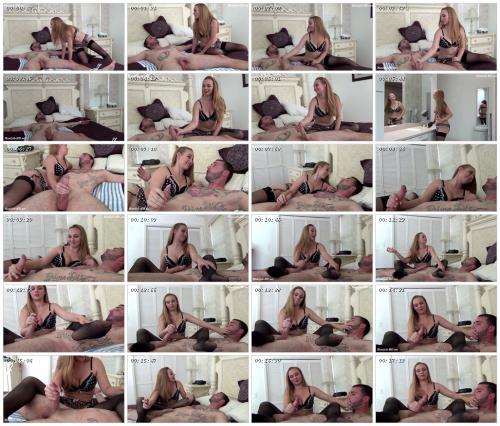