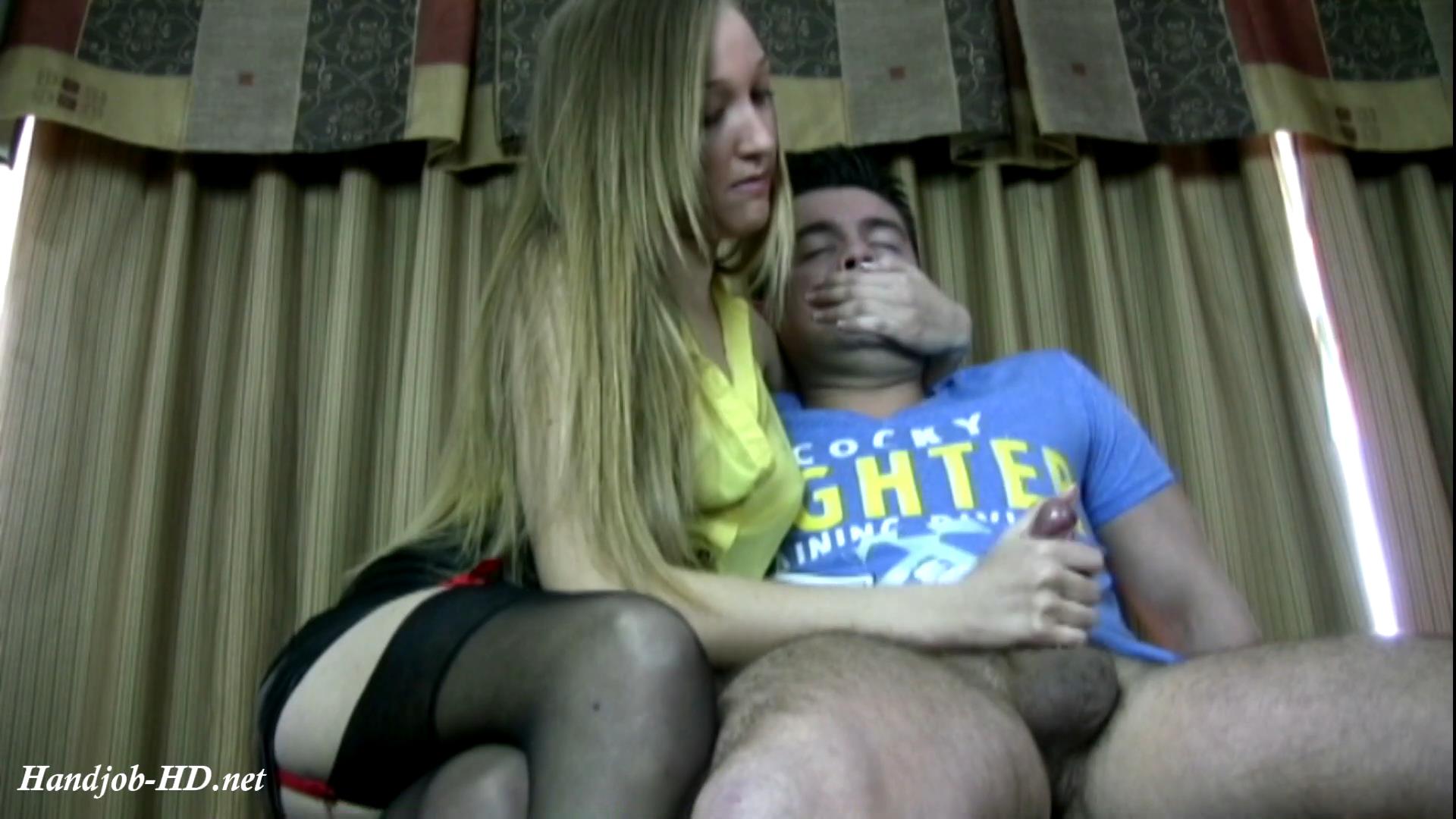 DR. BRITTANY LOVE IS THE DIRECTOR AT THE CORRECTION ACADEMY…
SHE ADMINISTERS A BARE ASS BEATING TO THIS PIG….
AND THEN FORCES A VIOLENTLY EXPLOSIVE FORCED EJACULATION!!!

Welcome to the CORRECTION ACADEMY!!! This guy has been sent there by his Wife…to have his behaviour…..well…..CORRECTED!!! Dr. Brittany Love is on Duty Today, and She starts off by calling this guy….a PIG!! Apparently, according to his Wife….he has been trying to stick his “thing” inside Her….and refusing to let his Wife Beat him Off. Dr. Love begins his Corrective Session by ordering him to remove his pants, and bend over Her desk…..at which point….Dr. Love gives him a sound thrashing with Her Corrective Paddle!! Dr. Brittany Love Beats his ass until it is raw. The guy begs to home to his Wife now….but Dr. Love tells him that before he leaves he is going to be given a Forced Masturbation. While covering his mouth, and constantly telling him to “Shut the Fuck Up”….Dr. Love pulls an ENORMOUS BLAST of boy goo out of the Pig….and sends him home to his Wife. 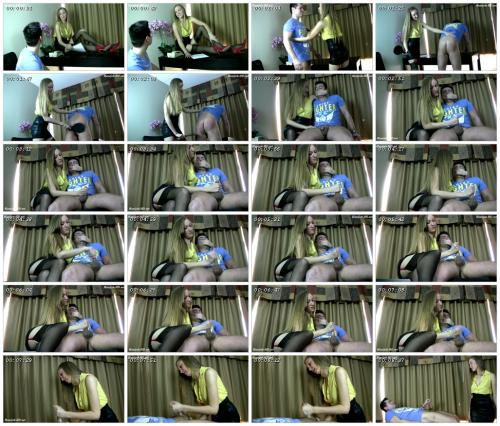