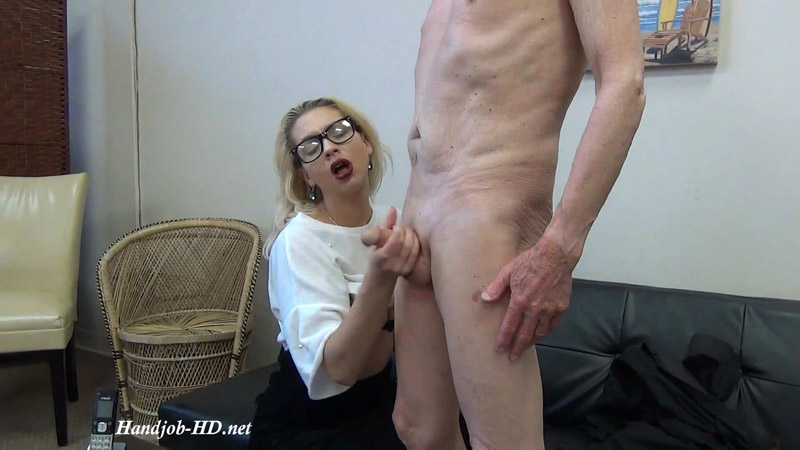 When two neighbours have coffee together in jerkyville… While their spouses are away…. Jerk happens……..

Only in Jerkyville! Valentina’s husband Ted is at work, and She is having Her morning coffee…when Her next door Neighbour, John drops by. John is wanting to borrow Ted’s golf clubs. Valentina tells John that Ted is at work….and asks if he would like a coffee. As the two Neighbours sip their coffees, and discuss Neighbourhood gossip….Valentina eventually lets Her hand drift down to John’s crotch. As the two continue their friendly conversation….Valentina casually takes out John’s cock and starts stroking it. Since all the Girls in Jerkyville are….well….”Jerky”….John understands Her need to Jerk….so he lets Her continue. After a few minutes, Valentina makes him cum…..and they go back to their visit. Just another day in the cul-de-sac in Jerkyville! 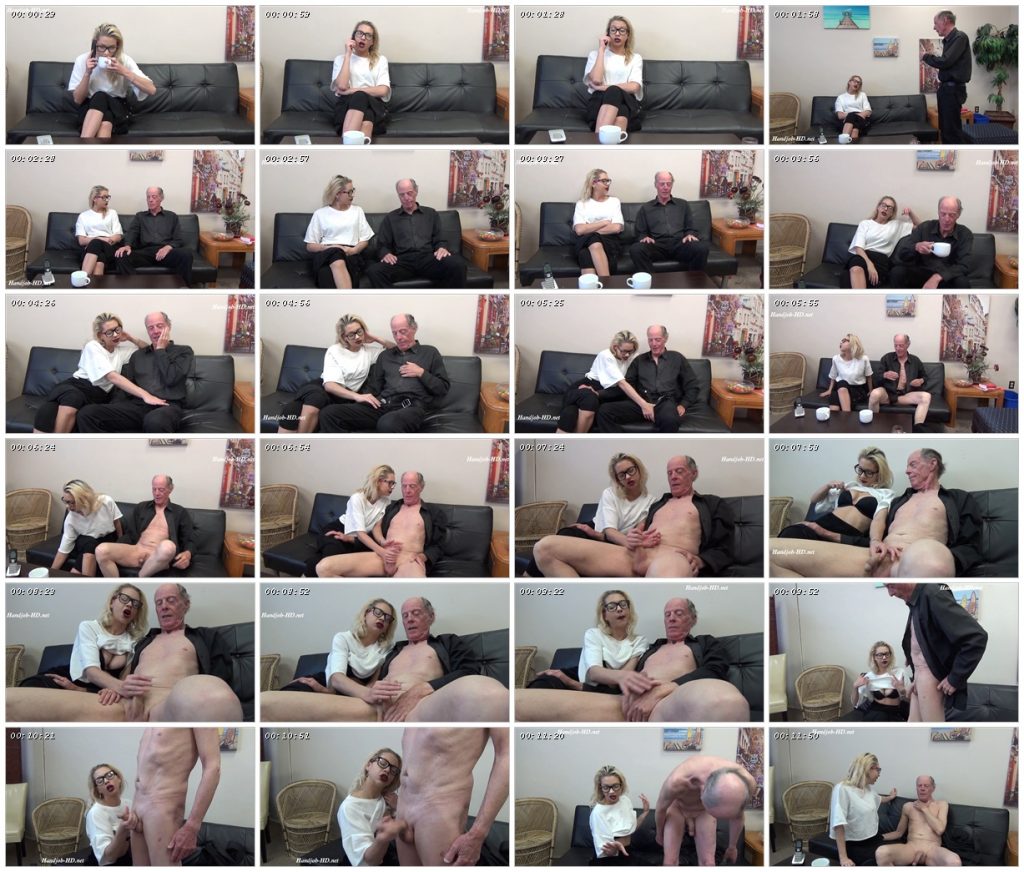