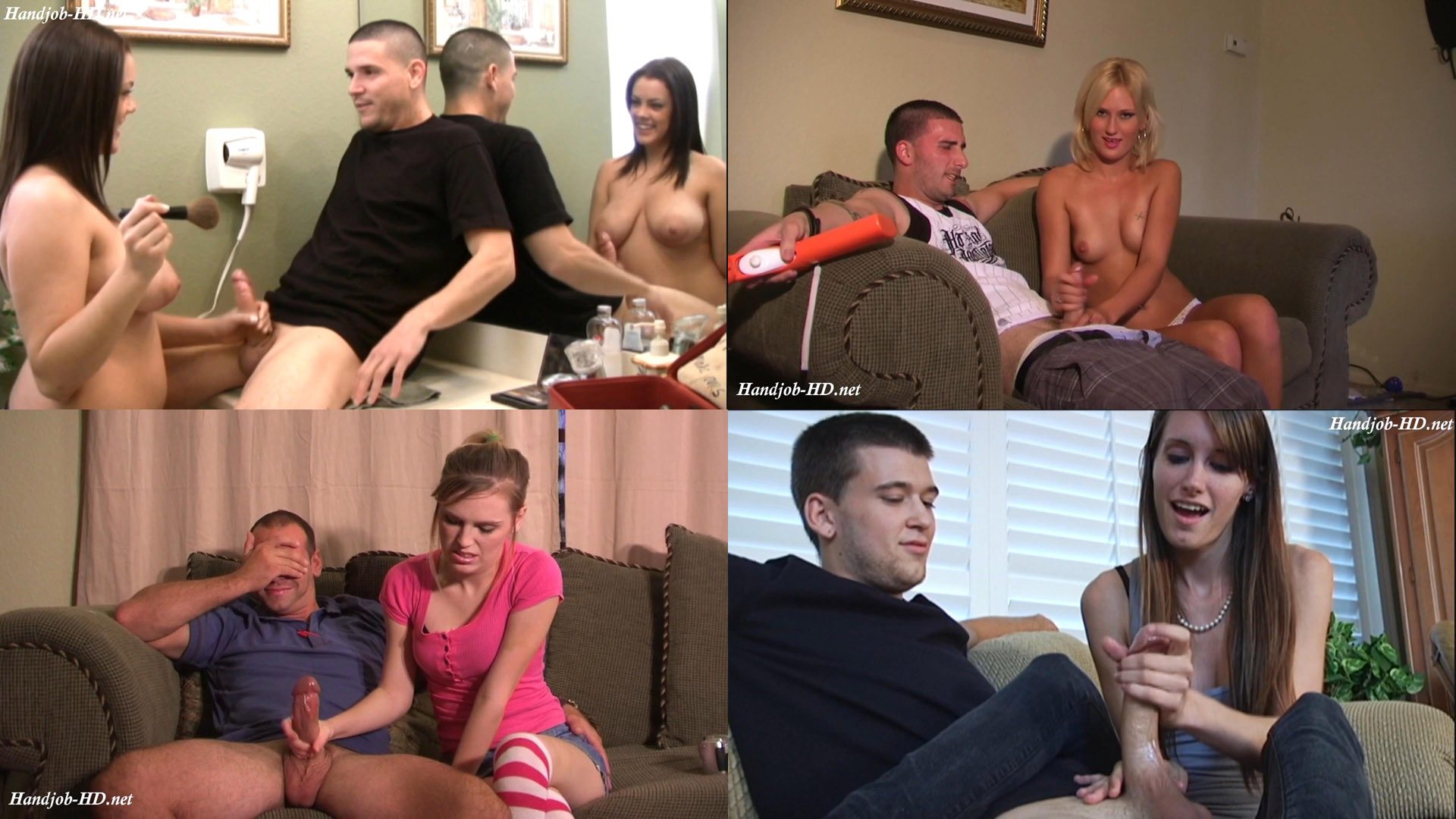 4 GUYS ALL SUFFER THE SAME FATE….
JERKED-OFF BY THEIR BRATTY, BABY SISTERS!!!!
4 FULL COMPLETE SCENES OF SISTERS JERKING-OFF THEIR VERY OWN BROTHERS!!!
AT AN UNBELIEVABLE DISCOUNT PRICE!!!!

Katie is just out of the shower, and She is doing Her Makeup. The bathroom door, however, was left ajar….and Her younger brother happens to notice Katie….and starts to spy on Her!!! The site of his Spicy, Naked, Latino Sister, is VERY exciting to this boy!! As he stares at his Sister doing Her makeup in the mirror…..he can see Her Big, Beautiful Booty…AND Her Big, Beautiful Boobs at the same time!!! After a few moments….Katie catches Her brother spying on Her and confronts him….calling him a Pervert & a Loser. Katie notices that Her brother has a Giant Hard-On in his pants from spying on Her….and decides She will Humiliate him by Jerking him Off!! Her brother is embarrassed and protests…but Katie Blackmails him….”You’re gonna let me Jerk you Off…..or I’m gonna tell Mom that you were spying on me, with a Giant erection in your pants!!” her brother has no choice….he must accept the Humiliating Masturbation from his Big Sister….while She continues to taunt him…..until Big Sister Katie Forces the little brat to ejaculate!!!
SCENE 2
JC JERKS-OFF HER BIG BROTHER

Amanda’s Jerky Girls Troop is having Truth Or Dare Week. Amanda chose “Dare”…..and Her Troop Leader Dared Her to Jerk-Off Her brother!!!! Ha Ha Ha.She reluctantly approaches Her brother….who is with a bunch of his friends….and shamefully asks for his co-operation with the Twisted Dare. He REFUSES….and calls Her a “Sicko”. Amanda is concerned that Faith will get Her “Dare Badge” before Her…..so She bribes Her brother….”If you let me do this…I’ll do your chores for a month”. That is a deal he can’t refuse…so his friends leave…and Grossed-Out Amanda unzips Her brother’s pants. “Oh…I have to take pics to prove that I actually did it” She says….and snaps away. Amanda looks like She’s gonna be sick to Her stomach as She Jerks Her brother’s cock. She tells him to hurry up….”Think about that Hot Girl in My History class…..and hurry up” She says. Amanda is COMPLETELY Grossed-Out as he ejaculates all over the living Room!! She takes out Her camera again to take pics of his Milked cock….”The Girls need to see that I actually made you cum” She says
SCENE 4
KACI JERKS-OFF HER BIG BROTHER 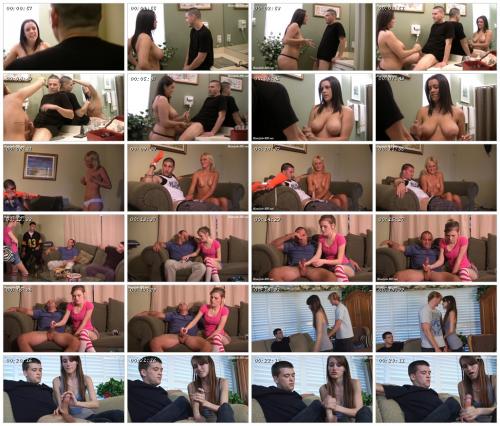