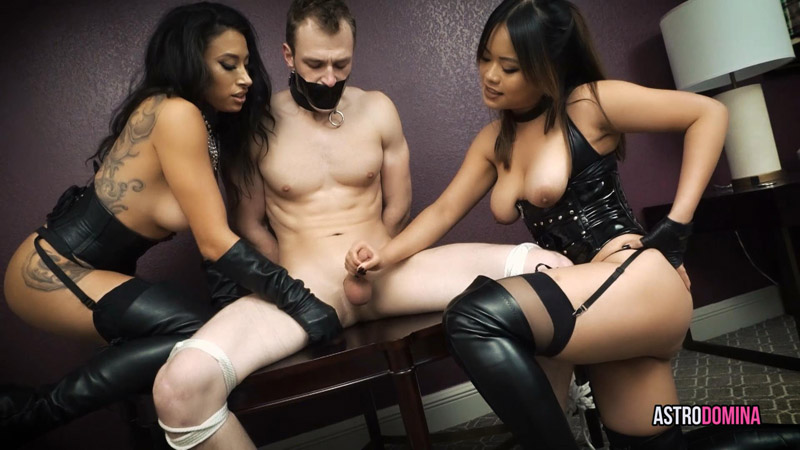 The final of our series is a bittersweet for our slave boy. He gets to cum by the hands of two amazingly hot women, but it’s not exactly on his terms. No, the dynamic duo gets to milk him while he’s all bound and gagged. Tied to a chai with nowhere to go. Sydney starts off by rubbing his dick. Even though slave boy tries to stay relaxed, his mind over matter approach isn’t working well with the two mistresses playing with him. It’s just a matter of time before he releases his load all over the place. Both Tangent and Sydney are super excited to drain his balls. 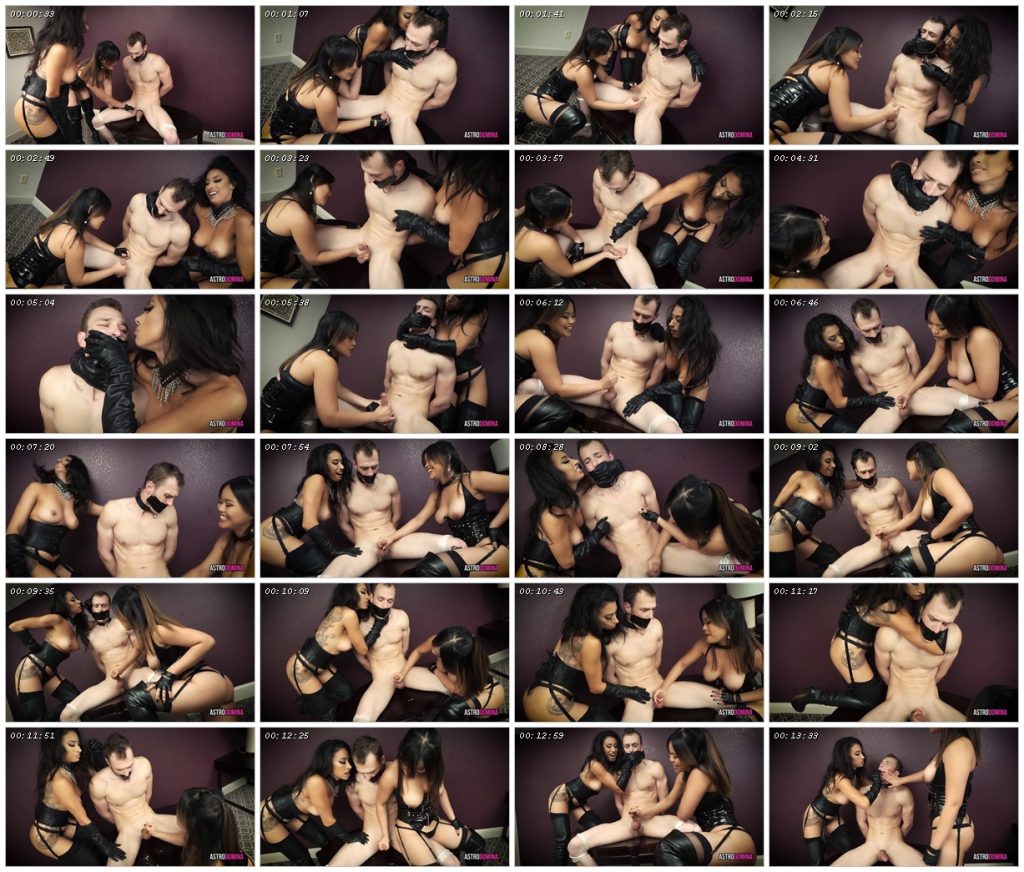 Cream Of The Cock feat AstroDomina

I ruined your orgasm – Goddess Tangent