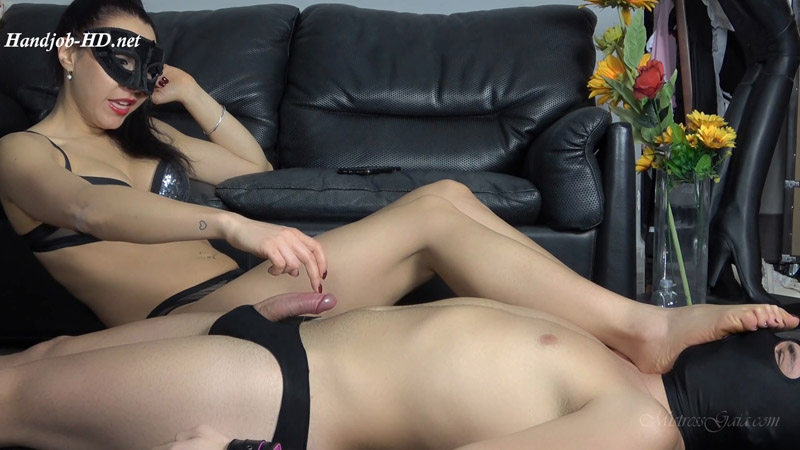 The scenario. You play a psycho on the loose, which kidnaps virgins to snip off the tips of their penis to keep in your “tip jar”. He is lying down, bound, in his underwear. Gently rubbing a pair of scissors along the bulge in his underwear, you warn him you’re going touch his little penis, but if it gets too ticklish and spits up, you’ll snip off the end of that fat purple mushroom-head. Then you carefully cut away his underwear to expose him. You start by gently touching/tickling/dancing your long nails on his penis, as it grows and throbs, sometimes gently pulling his penis up by the foreskin to let it slap back down on his belly. Then give him an edging frenulum scratching with your thumbnail until he squirts powerful jets of cum. After a few squirts, you ruin the end of his orgasm by pinching, mashing and scratching the sensitive glans. After some torment, you pick up the scissors, open them around the tip of his cockhead, and give a countdown… three… two… and the camera cuts right as you say one… 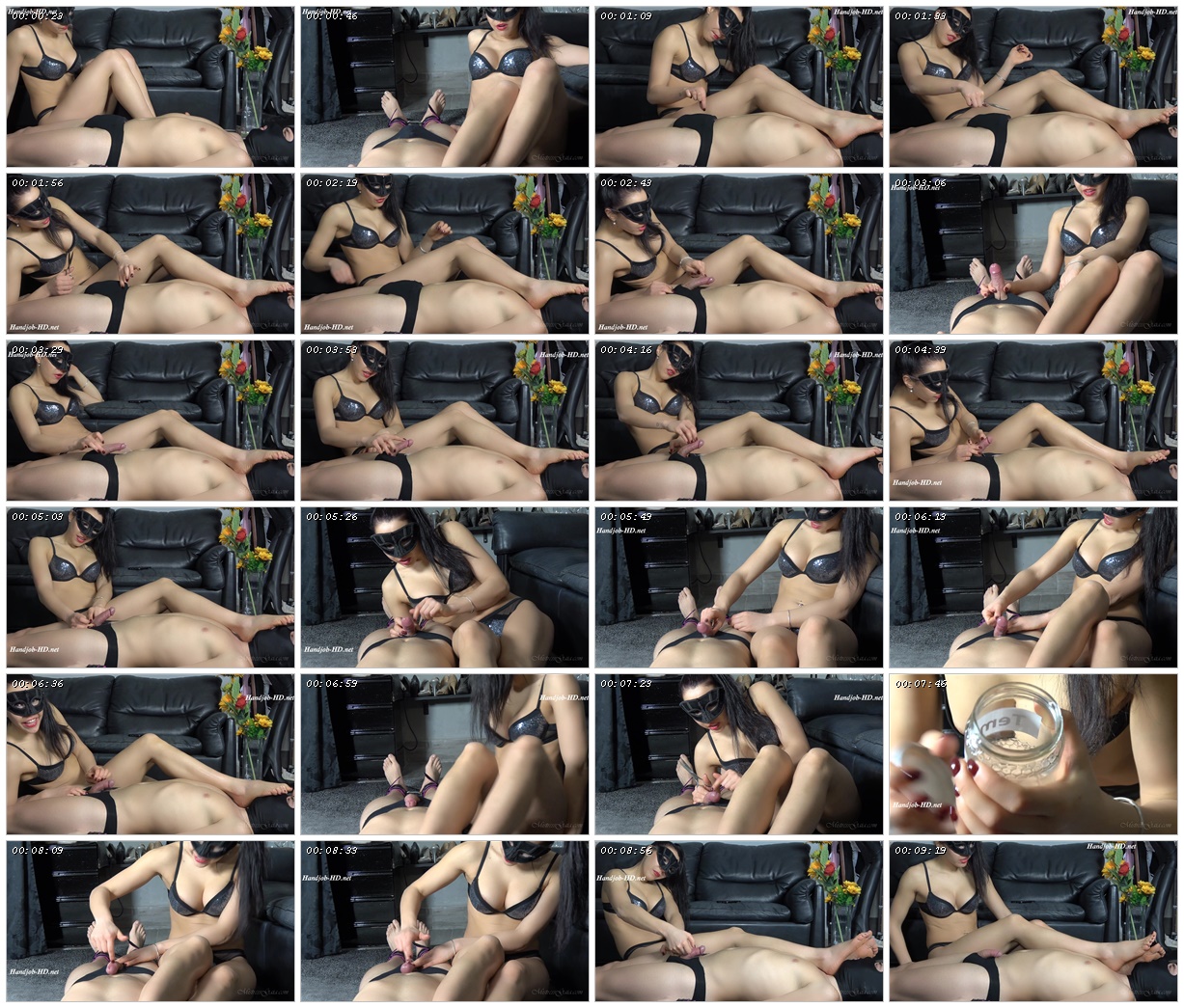 Mistress Gaia – A Fountain Of Sperm