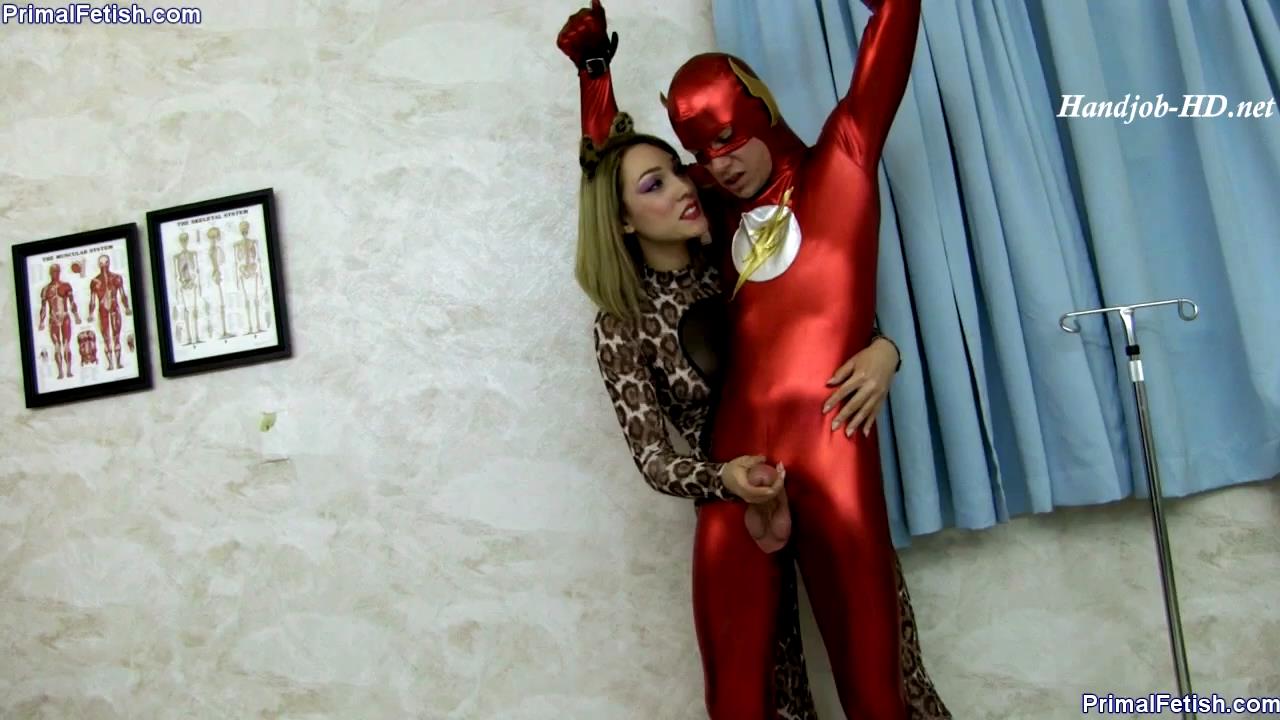 A long chase comes to a head when Flash corners Cheetah in a medical facility. A helpless super villainess with nowhere left to run, Cheetah is at his mercy. Or so she claims…

Flash wakes up with his hands hanging from the ceiling. Cheetah may be quick, but she’s learned that she can become even faster, able to escape any hero’s grasp. But the power she seeks is only attainable from one source. Other villainesses have told her she could easily steal the Flash’s seed by castration, but lucky for him, she has a few ideas that she thinks will be a lot more fun. She slowly teases the helpless hero with her hands, milking his power into a beaker for later use. 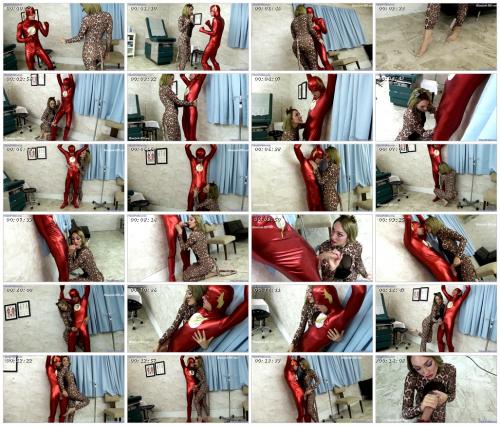 Briana Banks Humiliates And Jerks Off The Loser – Primal’s HANDJOBS

Ashley Adams Humiliates And Jerks Off The Loser – Primal’s HANDJOBS