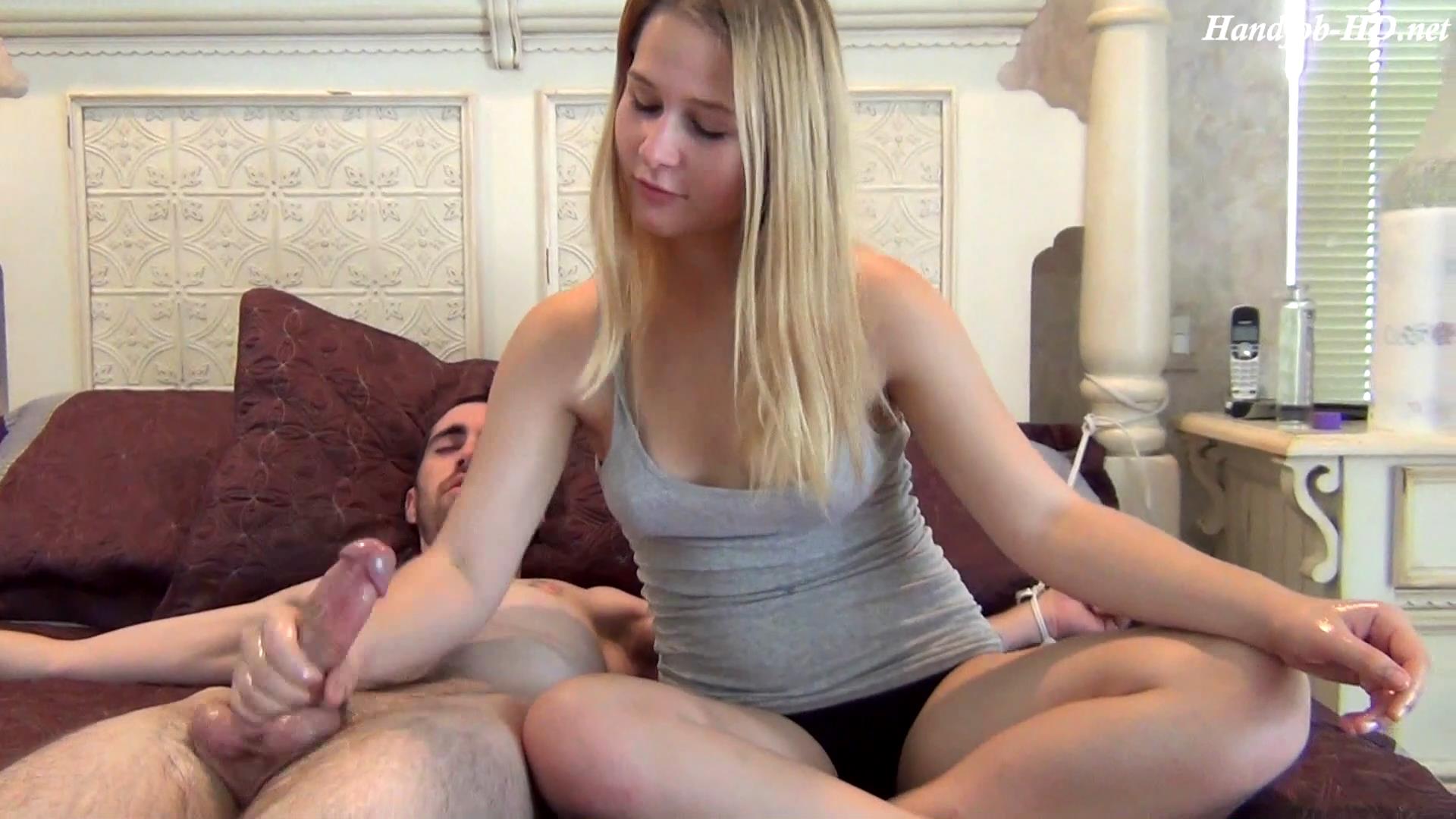 JULIA WANTED TO JERK-OFF HER DATE…BUT HE REFUSED!!
SO SHE SLIPS HIM A ROOFIE…AND ABDUCTS HIM!!!
WHEN HE AWAKES…HE IS MILKED AGAINST HIS WILL!!!!……VERY MILKED!!!!

What happens when a stupid boy goes out on a Date with a Jerky Girl, and doesn’t let Her Jerk him Off? Well……let’s just say….Jerky Girl don’t take “no” for an answer!! Julia goes out on a Date with a boy. Dinner….Movie…..home to Her place….some French Kissing….everything a Girl has to endure to get what She’s after….and then….the stupid boy refuses to be Milked!!! This isn’t Julia’s first Rodeo. She immediately goes into “plan B”. Julia tells the boy that even though he doesn’t want to be Milked by a Girl…there’s no reason to cut the evening short….so She offers him a drink. The gullible Sucker agrees….and Julia goes to the kitchen to prepare the drinks. When they are about to sip their drinks….Julia distracts Her Date….and slips a “Roofie” into his !! According to plan….the stupid boy mumbles a few meaningless sentences, and . The next morning, Julia ties up the comatose victim….and prepares him for involuntary Milking. The boy wakes up as he is being tied down, and Julia says “Good Mornin’ Sunshine…..you are about to be Jerked-Off. We could have done this the easy way…but you forced me to do it the hard way…..prepare to be Jerked-Off by a Girl!!”. The boy struggles…but it is too late…far too late…..he is helpless as Jerky Girl Julia masturbates him to completion….FULL completion!! A Massive Cumblast is Forced from the boy against his will….at which point Julia wipes up the semen….and tells him that the Forced Milkings will continue….EVERY TEN MINUTES!!! OUCH!!! He should have just let Her do Her thing when She first wanted to. When will you boys ever learn?…….WE NEED TO JERK!!!!! 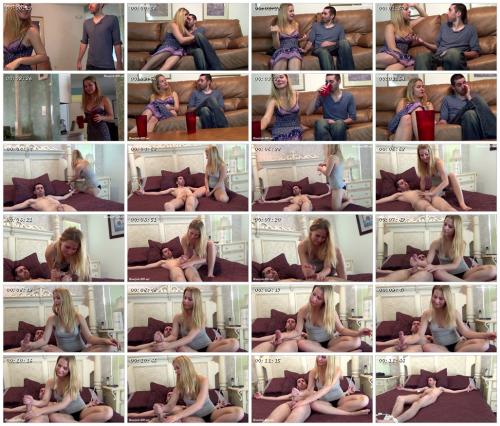