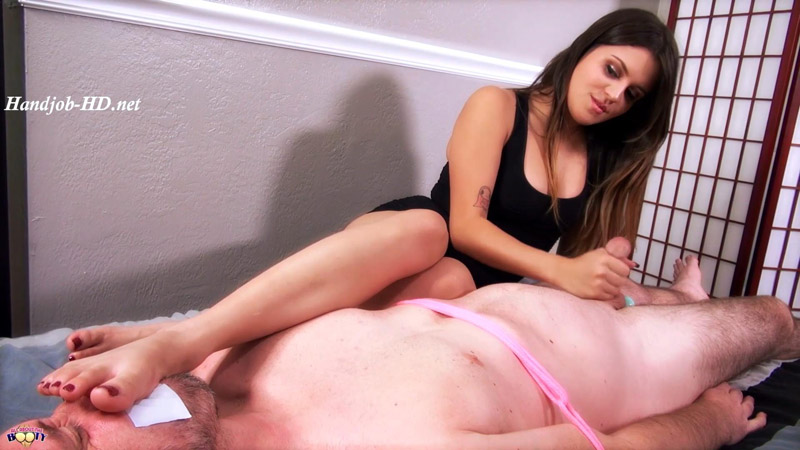 A good friend of Raquel’s had recently expressed to her a concern she had about a detail of her boyfriend. One that, really took her off guard. She told Raquel, that her boyfriend Jason had confessed her had a fetish for stinky feet; and if she were to be honest it totally wigged her out! While Raquel heard this, she couldn’t help but think in her mind how this information was now useful to her. Little did her friend know, Raquel had always wanted her boyfriend, having a sweet spot for that Australian accent of is! She devises a plan, getting her friend’s boyfriend’s information and making up a story about them all hanging out at her place. When Jason shows up, he’s confused, as is girlfriend isn’t in sight. But, Raquel charms him into foolishly sitting on the couch and even allowing her to serve him a beverage… a BIG mistake on his part. The next think he knows, he’s waking up completely naked, tied up, and his girlfriend’s friend’s stinky, sweaty feet shoved in his face! What comes next, is a teasing torment he’d never though he’d have to endure with his biggest weakness; stinky soles that Raquel is shoving in his face as she tickles, strokes, and edges his cock until she has him convinced that he, should be long to Raquel. 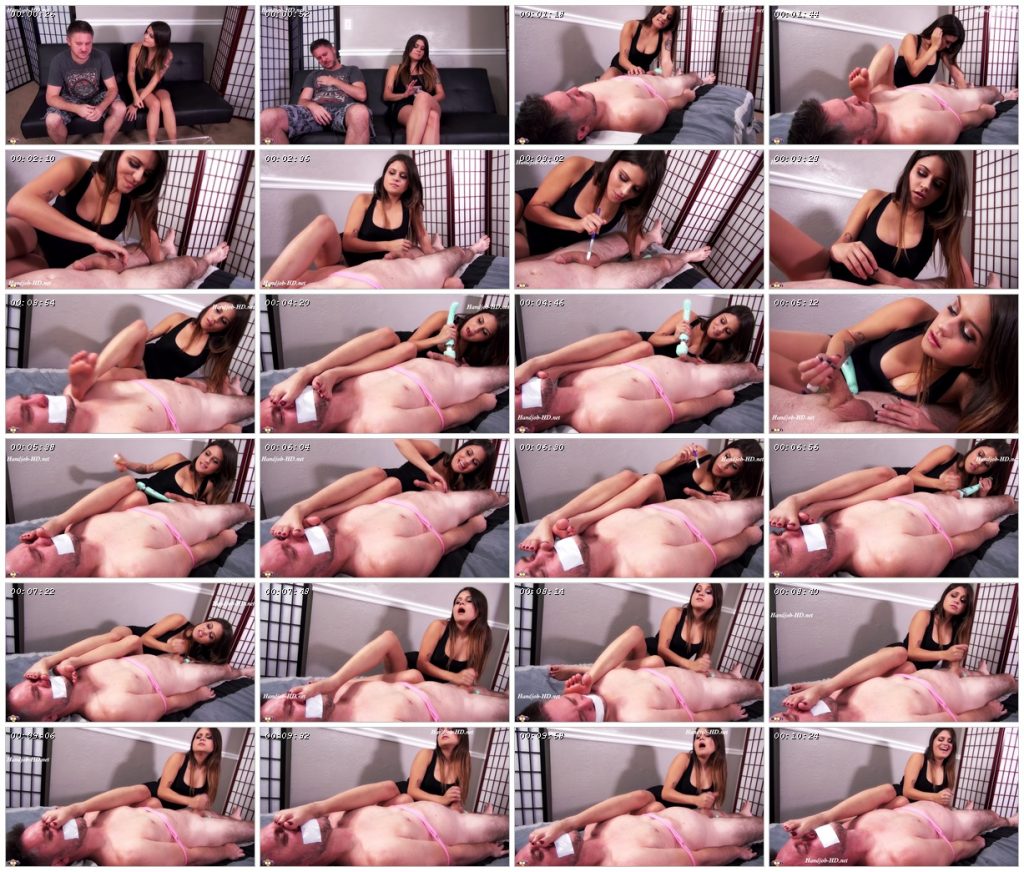 Ruined At The Hands Of Miss Roper – Raquel Roper

Past The Edge – Finish Him – Raquel Roper